It’s always interesting to see how jobs compare between countries. In some instances, the difference in salary for the same role can be worlds apart. Just as oddly, some roles exist in certain places but not others or vary hugely in terms of what a particular job title encompasses.

When it comes to countries that are right next door to each other, we don’t expect these differences to be quite as dramatic. We presume that one role is much like another and that professionals are paid similar amounts for performing the same job.

Strangely, this isn’t always the case, as this list demonstrates. We took a look at the highest-paid jobs in the UK and Ireland, and some of the differences were surprising.

The best-paid jobs in the UK

Executives and senior officials in various forms make several appearances in this list, but it is slightly surprising to see that those who work in the UK earn less than those in Ireland, taking home around £126,615 per year. That being said, this is hardly a salary to be sniffed at, no matter which side of the border you’re on.

It seems those in the UK are obsessed with getting a great smile and are willing to pay their orthodontists a hefty fee to help them achieve this. That’s why the average UK orthodontist takes home almost £100,000 a year, making them the only medical professionals to appear on this list. 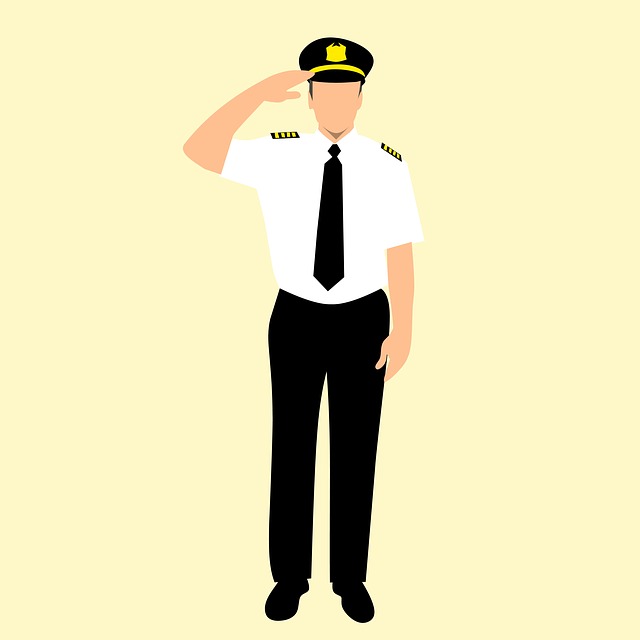 Aircraft pilots and flight engineers also take home a pretty impressive salary. Due to their highly specialist skill set, they command an annual rate of over £93,000 per year. That means that in the space of 11 years, the average pilot will earn over one million pounds.

The best-paid jobs in the Republic of Ireland

According to Career Addict, the highest paid job in Ireland in 2020 was that of chief executive officer. With an average salary of over £135,000 (€163,000), this shows the esteem these business leaders are held in. It’s no surprise they’re paid so well; from managing teams across departments to heading high-value companies, these professionals are fundamental to a business’s success.

For most of us, accumulating a large enough fortune to quit our current job seems likely to require a lottery win. While this might sound great in theory, a 2004 study suggests that 85 per cent of lottery winners actually keep on working, with 63 per cent remaining with the same employer.

An early retirement thus sounds more realistic, and securing a job as a finance director might be one way to achieve it. With average yearly earnings of £115,650, that leaves plenty of money to build up a substantial pension pot, and these financial whizzes are sure to have the skill and acumen to do it properly. 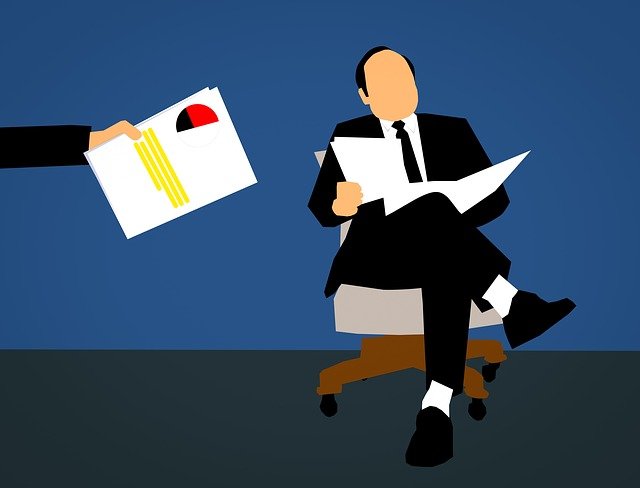 In the third spot are sales directors, who have an average yearly income of £108,160. Holding an executive role within their respective businesses, they tend to oversee an entire team of sales managers, making them primarily responsible for increasing profits. With all of the money they add to a company’s coffers, it’s little wonder they’re paid so well.

It’s clear to see that the markets in the UK and Ireland are similarly competitive, with high-paid jobs in a range of industries. However, slight cultural differences do produce some interesting differences when it comes to where the money is.